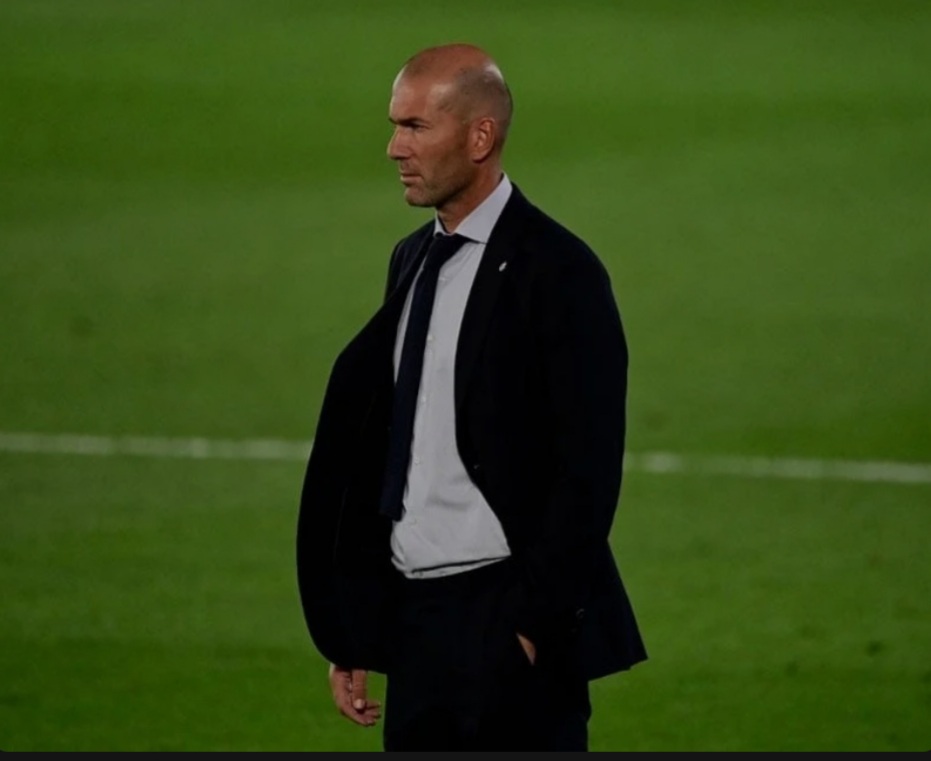 Under contract for another 18 months, Zinedine Zidane is unable to offer any long-term guarantees over his Real Madrid future.

The four-year anniversary of Zidane’s initial appointment at Madrid is approaching, but the head coach revealed last month he was not discussing an extension to a contract that expires in 2022.

The Frenchman was asked prior to Saturday’s game against Celta Vigo if another four years at Madrid – this time unbroken by a spell away – could be on the cards.

However, unable to provide any promises over a long-term stay, Zidane responded: “It takes a lot out of you, but it’s a great position here

“I’m lucky enough to say I’m manager of Real Madrid and take advantage of every moment. I can’t say a month, a year or four years. Life is just about the day to day.

“The rest? I don’t know what’s going to happen in one week. That’s why we have to take advantage of the moment.”

Zidane will hope to have added to his 11 major honours by the time he does depart, although this season’s LaLiga title race is far from straightforward

Defending champions Madrid can at least briefly move above Atletico Madrid if they beat Celta, against whom they are unbeaten in 12 in LaLiga, but Zidane’s men have already played two more games than their city rivals.

It is advantage Atleti for now, yet the former Ballon d’Or winner is not overly concerned.

“Being first means you have an advantage, and that’s it,” Zidane explained. “We just have to keep on going. We can’t control [Atleti being favourites].

“They have an advantage because they’re first, and that’s it. People are speaking a lot about Atletico now, because, as I said, they’re first.

“But the nice thing about this league, right up until the end, it’s going to be an open league – as it always is. We’ll see.”

Despite their strong recent record against Celta – scoring in 28 consecutive home LaLiga meetings, their longest ongoing such run against any side – Madrid were held 2-2 at the Santiago Bernabeu last season.Eighth-placed Celta could draw against Madrid in consecutive matches for the first time since May 2003.